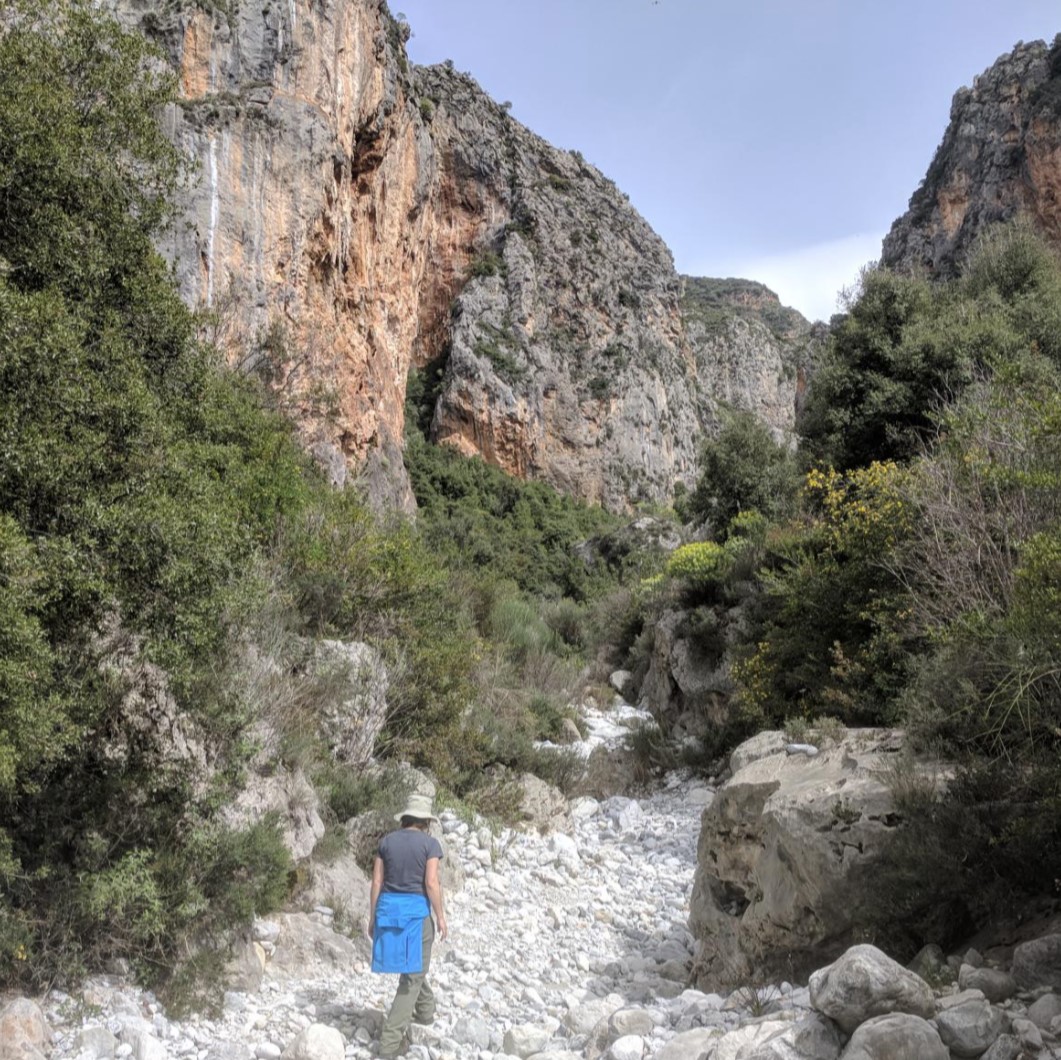 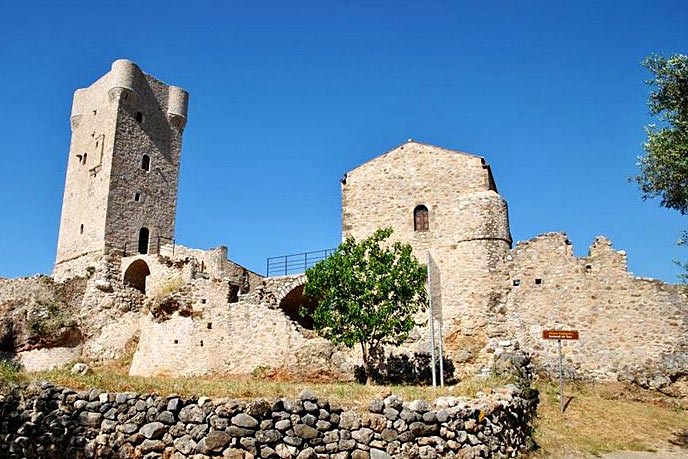 The Troupakis - Mourtzinoi, one of the most powerful genera of Mani, are found in written sources from the 17th century. and ruled the captaincy of Andruvista for more than 200 years. Their heirs, Maria and Eleni Boukouvalea, granted the complex to the Greek State in 1967 on the condition that it become a Museum.

The location was strategically relevant, as it allowed surveillance of the coastline and control of crossings to the hinterland of Mani.

Zarnata, which as a place name has today been limited only to the hill with the castle, once included an entire area. "Zarnata" was the name of a large mountainous Mediterranean region of Mani, in the prefecture of Messinia, which started from the area between Kitria and Kardamili and reached the peaks of Taygetos, while it included many villages and monasteries, centered on the present village of Kampos, home Municipality of Avia. 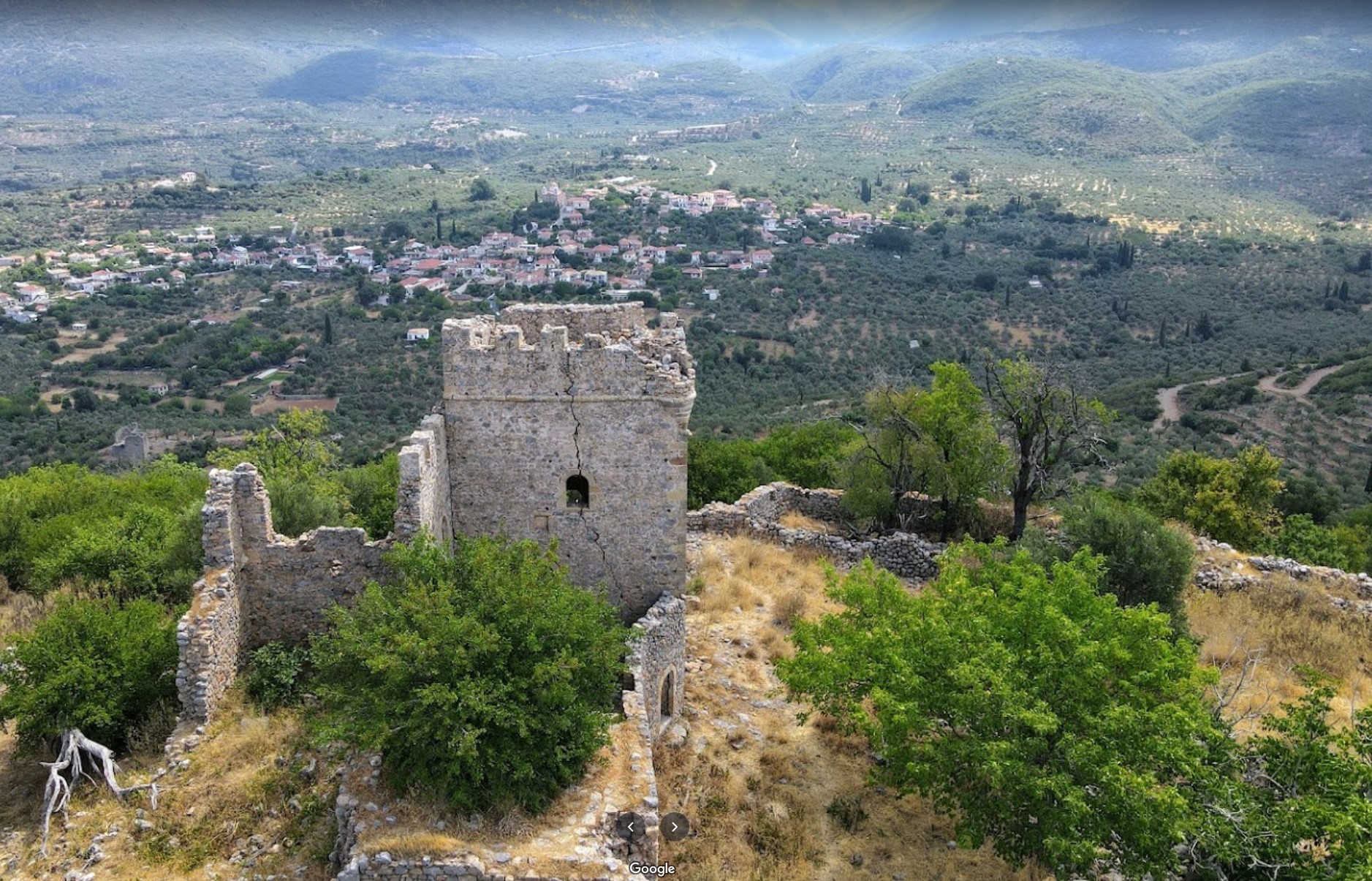